The United Nations High Commissioner for Refugees – UNHCR Italy – theater for the 2018 World Refugee Day, has set up a photographic exhibition, a selection of 27 photographs taken from the book accompanied by the authors’ texts. Life in Syria is a very special section of civil activism in Syria after 2011, in many cases unprocessed and expressed in a structured and mature way, but presented in its most instinctive and genuine form. Authors, coming from northern Syria , from the regions of Aleppo and Idlib, like many of them own age, have come as they are scattered in the rest of Syria, have collaborated together, provides humanitarian aid and psychological support to children traumatized by the war. In the years spent in schools, denouncing the violations of human rights suffered by civilians and supporting the risk of the dignity of the population affected by the world (whether they are Syrians in Syria, asylum seekers or Syrian refugees in Europe). Life in Syria wants to be a means of communication to bring out humanity and life in the world and bring to light the active non-violent struggle of the Syrian people, which, while we are conducting a campaign for this project, has already lasted about seven years. The book aims, like the exhibition one, to restore the narration of the world to the Syrians, strengthening the role of young people in the process of building a future pacification in the country.

In collaboration with UNHCR Italia and Artigianelli150

WeWork, the global space and service provider that promotes collaboration, in its space Devonshire Square, hosted a week-long festival, starting on June 18, to celebrate the world’s refugee week in the UK. The festival follows the WeWork’s Refugee Initiative, which aims to bring together companies and refugees in an attempt to expand opportunities and build a better future for all.

In collaboration with UNHCR Italia and WeWork

In collaboration with UNHCR Italia and Auditorium Parco della Musica

In collaboration with UNHCR Italy and Franco Parenti Theater

The exhibition scheduled in Liège will be open from February 21st to April 21st 2019, showing pictures extracted from the book.

Corentin Laurent and Nour Kelze will be present at the presentation of the exhibition.

In collaboration with UNHCR Italy and Ville de Liege 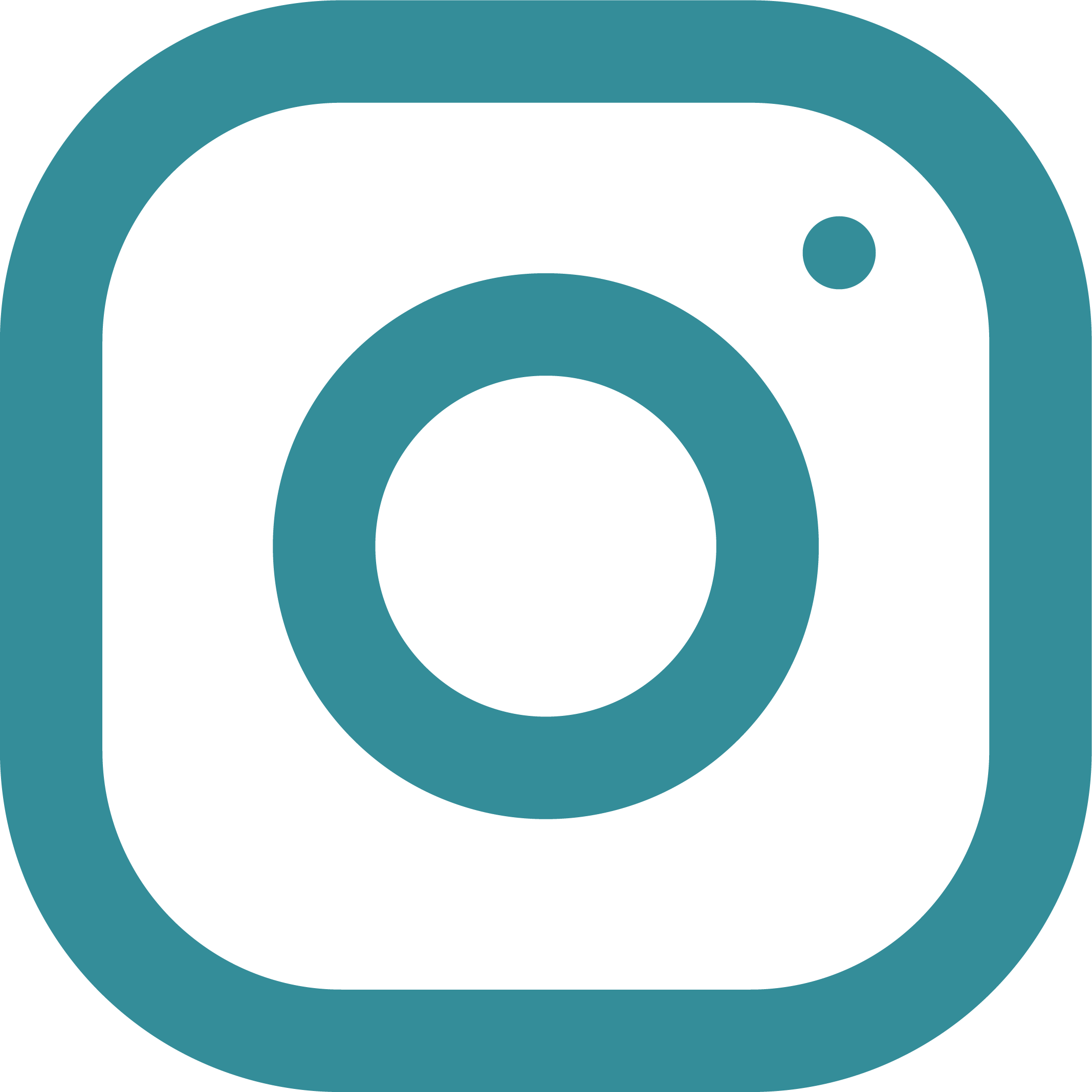 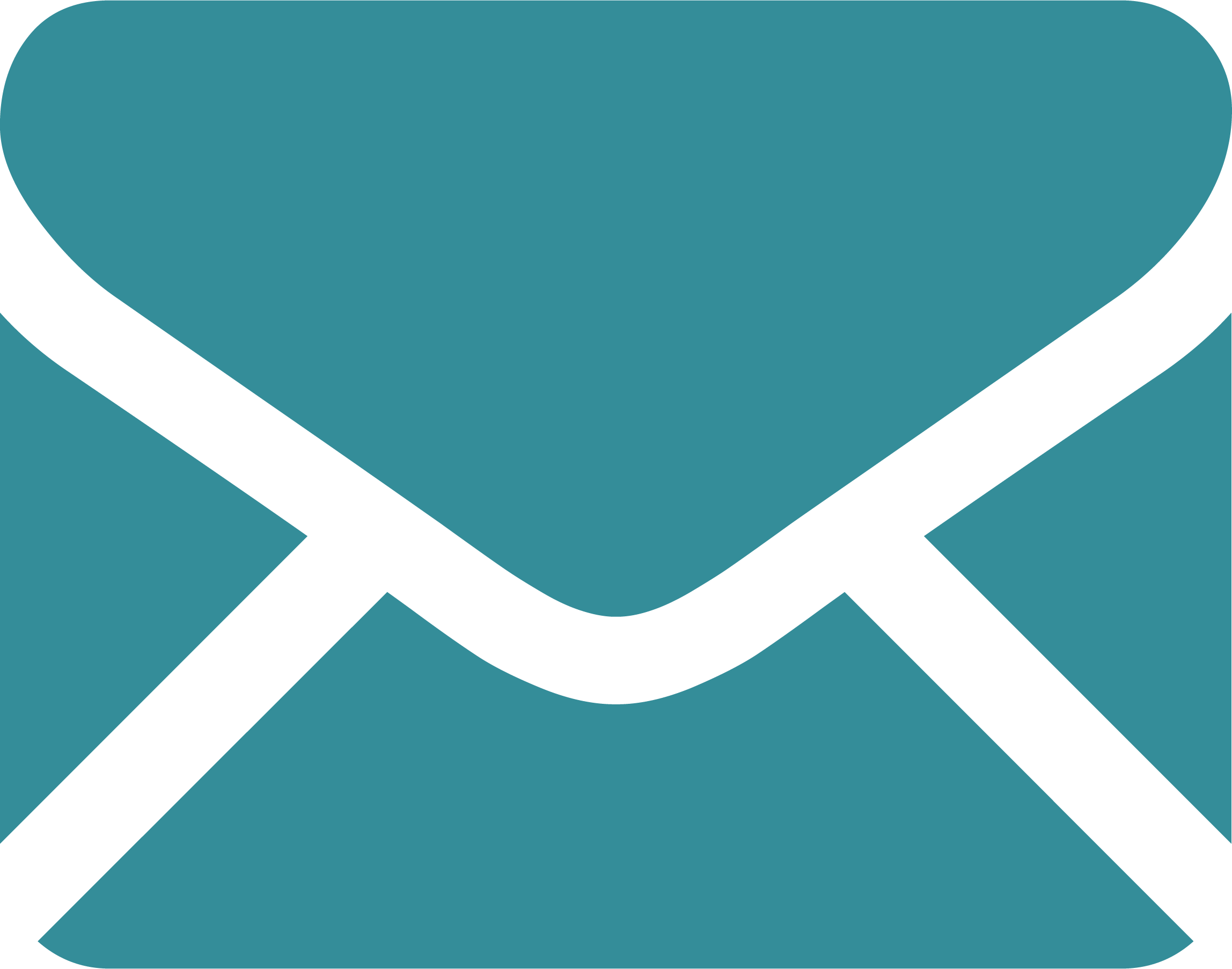 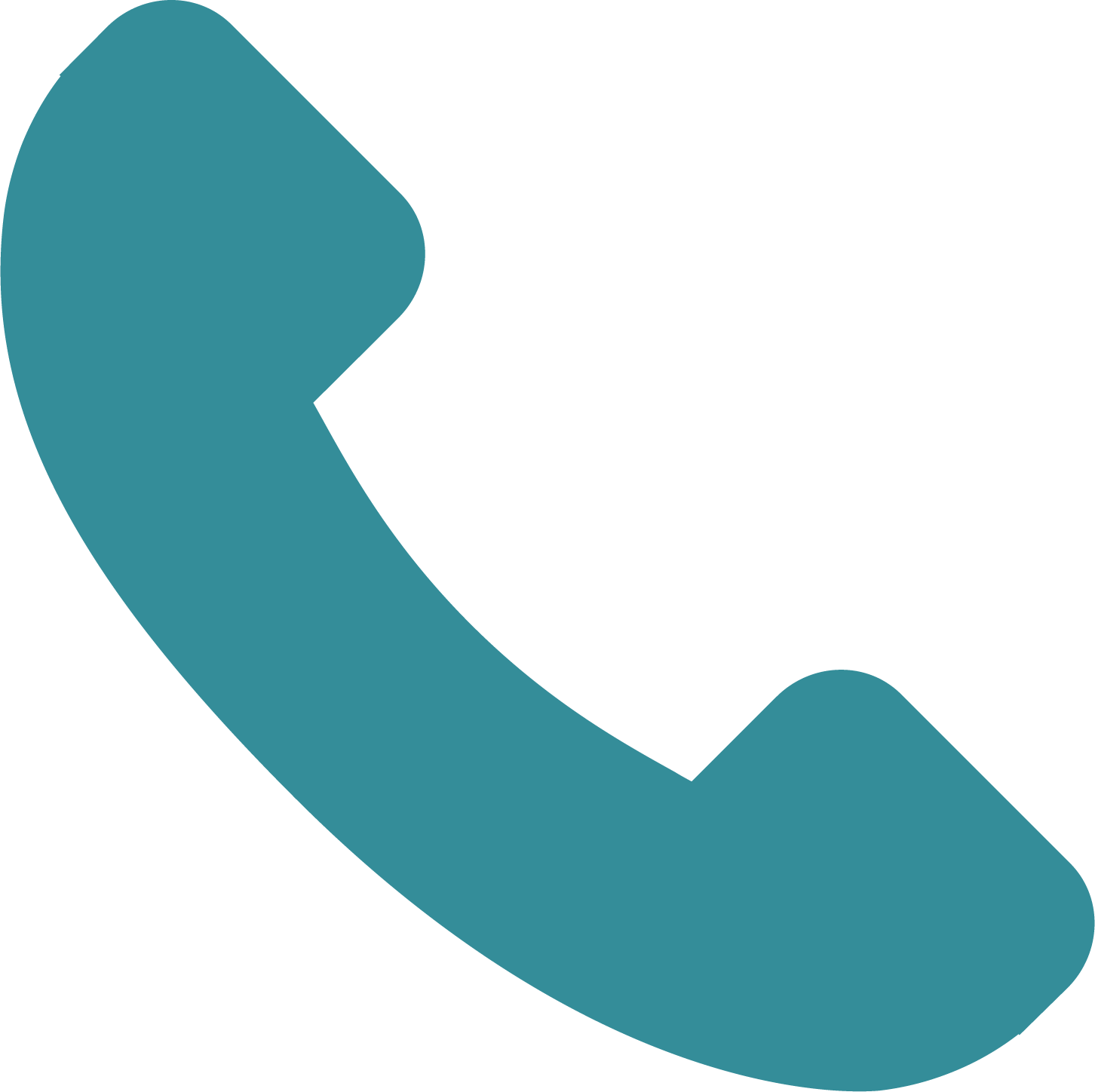